Objective(s): Bacterial endotoxin test (BET) for detection and quantification of endotoxin in radiopharmaceuticals (RPs), used for therapy or diagnosis, is prerequisite to administration in patients. Out of the two established methods used for this purpose (Kinetic Chromogenic Assay: KCM and Gel Clot Bacterial Endotoxin Test: GC-BET), GC-BET is recommended by pharmacopeias to evaluate the interferences exhibited during the assay due to presence of various ingredients in samples.  In the present study, the influence of excess of cations in [177Lu]Lu-DOTATATE, used for Peptide Receptor Radionuclide Therapy (PRRT), were studied  and  a protocol to negate  the enhancement observed was  developed. Additionally, a protocol for carrying out GC-BET for extremely viscous [131I]I-Lipiodol was  standardized.
Methods: GC-BET was performed for [177Lu]Lu-DOTATATE and [131I]I-Lipiodol at maximum valid dilution (MVD), using LRW as a diluent. To negate the false positivity observed in case of [177Lu]Lu-DOTATATE, various concentrations of calcium chloride (CaCl2)  were added  and evaluated  for the reversal of the interference observed initially. To prevail the difficulty in performing GC-BET for [131I]I-Lipiodol  various   modification in the protocols like orbital vortexing at different  rpm and time intervals were performed. KCM assays were also performed for studied RPs at MVD.
Results: It was observed that at MVD, [177Lu]Lu-DOTATATE exhibited false positivity  in GC-BET. However, all the individual reagents used in labeling of [177Lu]Lu-DOTATATE did not show any false positivity. Finally, performing the assay with an addition of 2mM CaCl2 (final concentration) nullified the false positivity. Further, intricacy in performing GC-BET for [131I]I-Lipiodol due to its viscosity was resolved by  orbital vortexing at 3000 rpm for 5 minutes.
Conclusions: Our study proved that false positivity was observed in GC-BET for [177Lu]Lu-DOTATATE due to the presence excess M3+ ions. Further, our study is the first of its kind which demonstrated methods for negating these false positive results by using modified protocol and hypothesizing the reason behind the enhancement.  Additionally, ours is the first study which proved that a simple step of vortexing the viscous RPs like [131I]I-Lipiodol can resolved the problems encountered during  performing GC-BET due to viscosity of RPs. 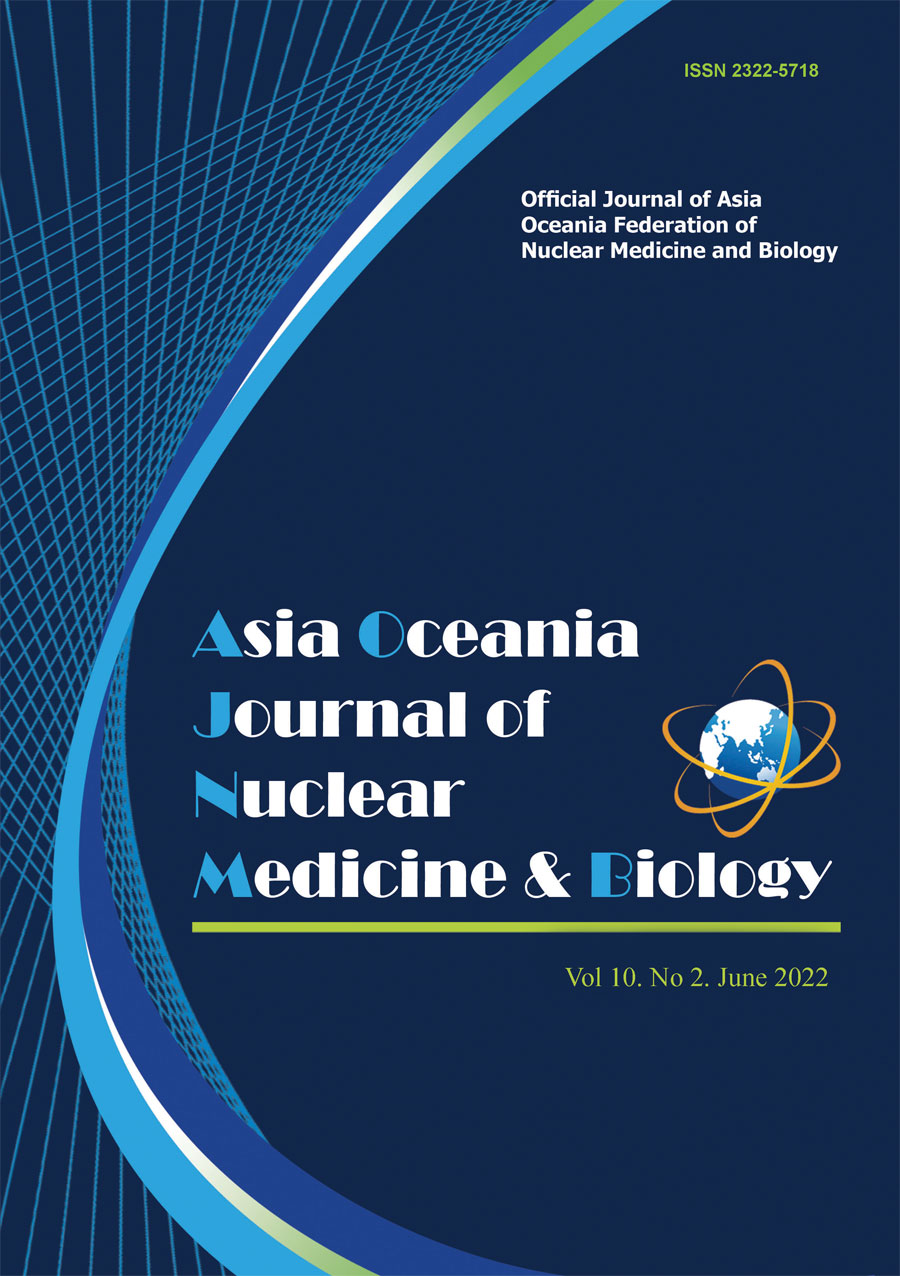