Objective(s): In recent years, the application of radiopharmaceuticals in nuclear medicine has increased substantially. Following the diagnostic procedures performed in nuclear medicine departments, such as myocardial perfusion imaging, patients generally receive considerable doses of radiation. Normally, radiation-induced DNA damages are expected following exposure to a low-dose ionizing radiation. In order to detect molecular changes, high-sensitivity techniques must be utilized. The aim of this study was to assess the effect of a low-dose (below 10 mSv) gamma ray on gene expression using quantitative real-time polymerase chain reaction (qRT-PCR). Methods: Blood samples were obtained from 20 volunteer patients who underwent myocardial perfusion imaging. They were given various doses of Technetium99-m methoxyisobutylisonitrile (99mTc-MIBI). After that, peripheral blood mononuclear cells (PBMNs) were derived, and then total RNA was extracted and reverse-transcribed to cDNA. Finally, the expression levels of xeroderma pigmentosum complementation group-A (XPA) and ferredoxin reductase (FDXR) genes were determinded through qRT-PCR technique using SYBR Green. Results: XPA and FDXR expression levels were obtained following a very low-dose ionizing radiation. A significant up-regulation of both genes was observed, and the gene expression level of each individual patient was different. If differences in the administered activity and radiosensitivity are taken into account, the observed differences could be justified. Furthermore, gender and age did not play a significant role in the expression levels of the genes under study. Conclusion: The up-regulation of FDXR after irradiation revealed the high-sensitivity level of this gene; therefore, it could be used as an appropriate biomarker for biological dosimetry. On the other hand, the up-regulation of XPA is an indication of DNA repair following radiation exposure. According to linear no-threshold model (LNT) and the results obtained from this study, a very low dose of ionizing radiation could bring about adverse biological effects at molecular level in the irradiated person. 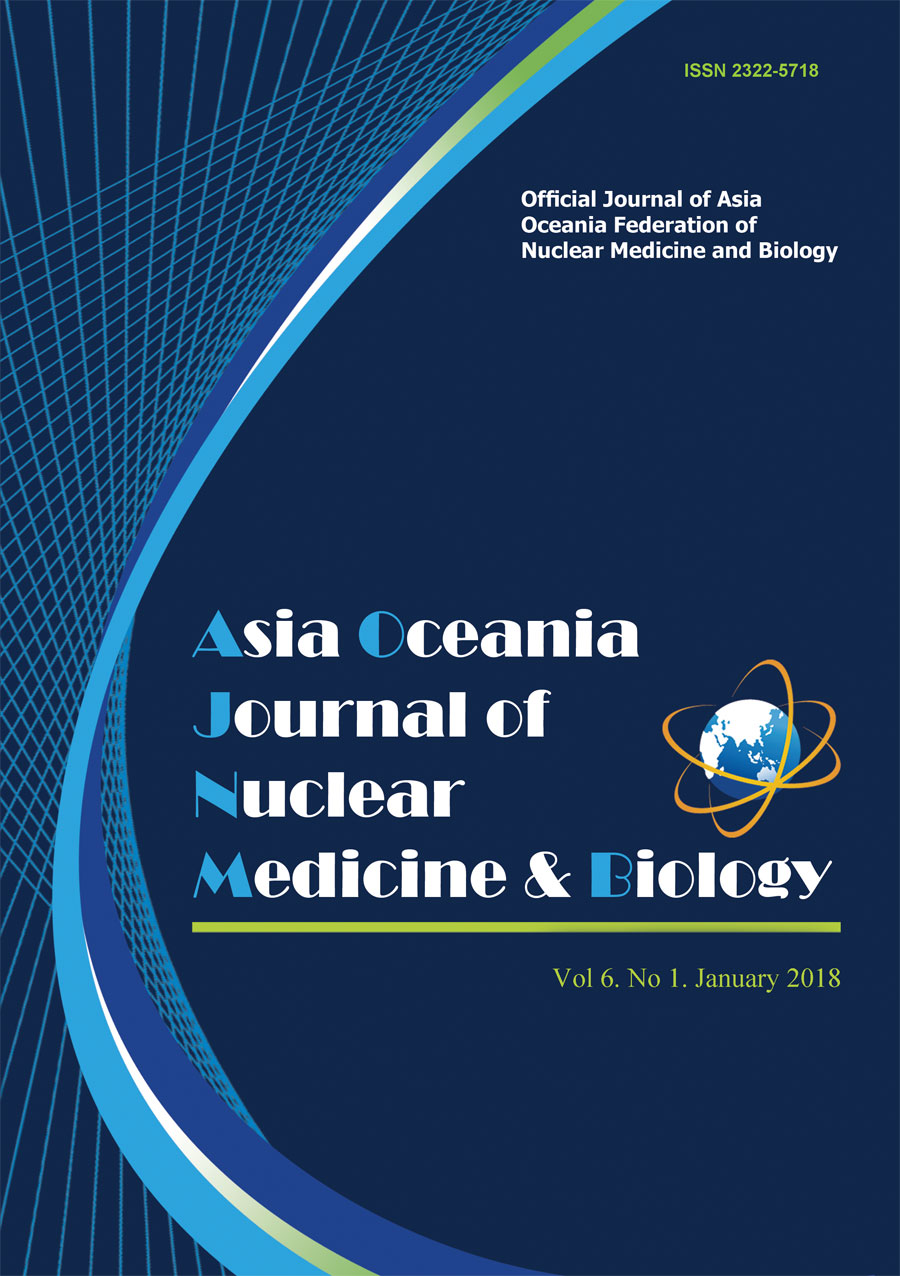